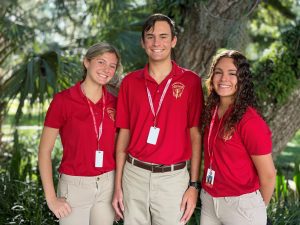 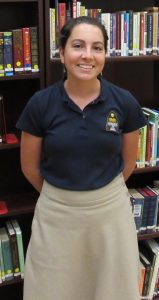 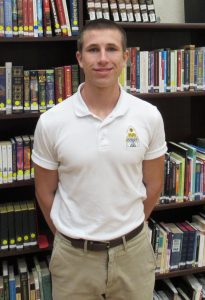 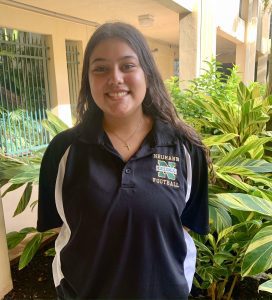 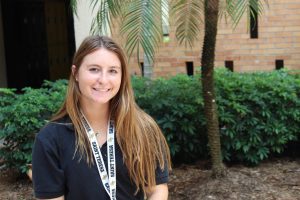 Each of the four Diocese Catholic high schools had at least one student named a 2022 National Merit Scholarship Program Semifinalist, placing them among only 16,000 students nationwide to be recognized among the 1.5 million juniors who entered the competition by taking the Preliminary SAT/National Merit Scholarship Qualifying Test. The nationwide pool of semifinalists includes the highest-scoring entrants in each state and represents less than one percent of U.S. high school seniors.

Being named semifinalists puts these seven scholars on a path to compete to become National Merit Scholarship Finalists and potential scholarship winners. The process includes submitting a detailed application with information about their academic record, participation in school and community activities, demonstrated leadership abilities, employment, as well as honors and awards received.

Finalists are announced in the spring and have an opportunity to continue in the competition for some 7,500 National Merit Scholarships worth more than $30 million to be offered next spring.

The mission of Catholic Schools in the Diocese of Venice is to offer a superb education infused with Catholic values, teachings and traditions.