July is a time for transitioning within Catholic schools across the Diocese of Venice as the most recent academic year is over and a new one is quickly approaching. 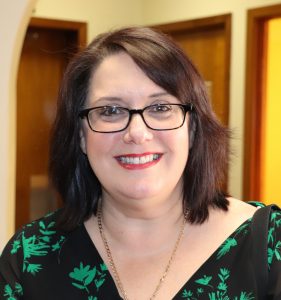 Epiphany Cathedral Catholic School in Venice announced the return of Nicole Loseto as Principal, returning to the school where she taught for years and served as assistant principal before December 2019 when she took the top post at St. Catherine Catholic School in Sebring. She has 18 years of educational experience and holds two Masters’ degrees – one from Touro College in New York (Education and Special Education) and a second from the University of Cincinnati, Ohio (Educational Leadership). 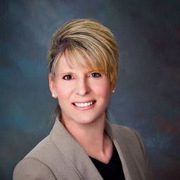 The final addition is Dr. Jack Chavez, who will be taking 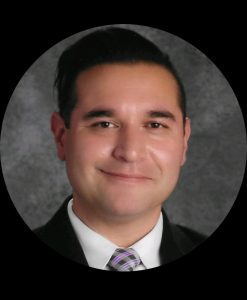 Welcome to all of the new leaders of Catholic Education in the Diocese of Venice!