Bishop Verot Catholic High School in Fort Myers held its 2022 Commencement Exercises May 21, 2022. There were 160 graduates heading to some of the top universities in the land. 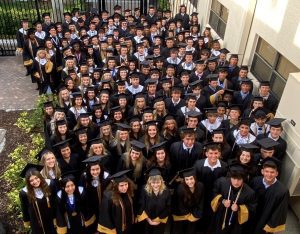 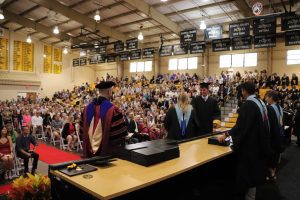 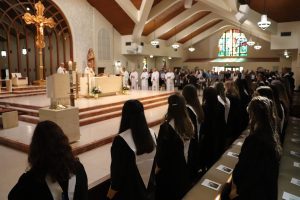 The graduating class earned some $11 million in scholarship offers and had more than 16,000 service hours. Three families were recognized for having at least four children to graduate from Verot.

Meanwhile, the St. John Neumann Catholic High School Commencement Exercises were May 20. The 77 graduates are an impressive bunch earning millions in scholarships, with 34 students being offered more than $100,000 each. 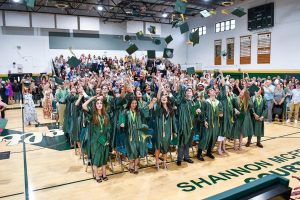 The Class Valedictorian is Ella Bartels and Salutatorian is Madeline Vickers. The Baccalaureate Mass was May 19 at St. Ann Parish, with Father Belmonte, also serving as the main celebrant. 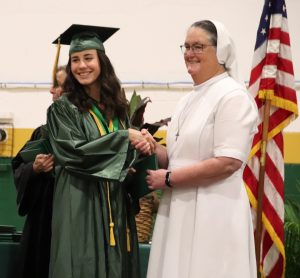 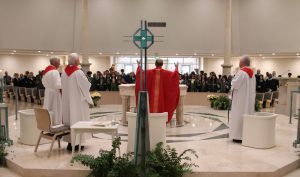 Perhaps just as impressive as the academic achievements, this class completed 12,630 hours of community service. There were three families recognized at graduation for having sent at least three children to Neumann. Due to storms in the area, the traditional cap toss was held inside.