Anyone who has ever had the pleasure to visit Our Lady of Perpetual Help Retreat Center (OLPH) in Venice for a retreat, conference, Mass or to reflect along the peaceful shores of the Myakka River, either saw or crossed a simple bridge which spans the large lake at the middle of the Retreat Center. 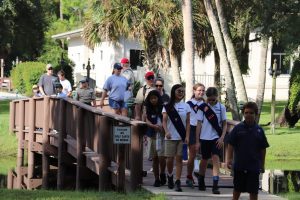 The bridge is a lifeline at the heart of the 54-acre OLPH which was built in 1995, nearly 25 years ago. During those 25 years the bridge has carried thousands of people back and forth from the conference and dining area to the St. Joseph Chapel and Villa side of the grounds. It has endured several floods and still stands as a testament to the resilience of itself.

In preparation for the 25th Anniversary, OLPH is undergoing a campaign to raise the funds to build a new bridge, explained Denise Riley, OLPH Business Manager.

“We are asking our benefactors, friends and family of OLPH to help rebuild it,” Riley said. “In recognition of the upcoming 25th Anniversary of the Retreat Center, a $25 donation would enable us to rebuild the bridge, plank by plank and replace the railings.” 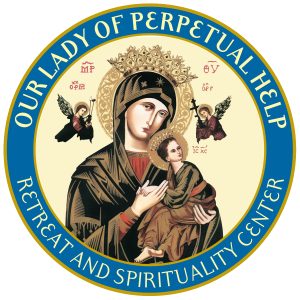 Remembering the words of Father Charles (Charlie) Mallen, C.Ss.R., the founder of OLPH, “if you build it, they will come.” The rebuilding, continues the vision, so all can come to this place of grace and encounter God… and bridge the outside world to our faith.

OLPH brings in more than 8,000 visitors each year, not only from throughout the Diocese, but around the U.S. and world. They are the laity, priests, religious and even Bishops using the facilities. Those visitors come to OLPH for a variety of reasons, either for individual or group retreats, perhaps a conference, youth gatherings or even the monthly Luncheons 4 Life meetings. Each guest adds to the use of the bridge and other facilities.

Riley stressed that the bridge is safe, but instead of waiting for emergency repairs, now is the time for a replacement bridge with a structure that will last the next quarter century and beyond.

“Without this bridge, the walk around to each area, while beautiful, would however prove to be a hardship for some of our guests,” Riley added.

There are also plans to update the villas with new furniture and other cosmetic improvements and eventually upgrade the aging septic system.

OLPH Director Father Sean Morris, OMV, said the facilities are being booked/reserved non-stop throughout the year, a priest retreat and Parish Spanish Emaus group retreat were both held within the past two weeks, OLPH is starting to show its age. 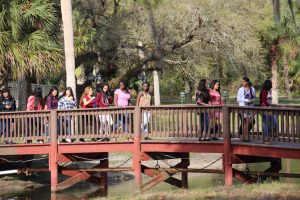 “OLPH is a treasure which belongs to the people of the Diocese of Venice,” Father Morris said. “It is for all. Therefore, we are asking for everyone who has encountered the Lord here at a retreat or during a quiet visit, to prayerfully consider giving their support.”

While not everyone can provide financial support, Father Morris noted that OLPH is always seeking those who not only wish to offer their treasure but also their time and talent in support of the Retreat Center.

“We are always seeking volunteers to assist our guests,” Father added. “Perhaps someone has a talent they want to share, or time that they want to give in support of our work. We need support of all types.”

Volunteer opportunities run a wide range, such as assisting at annual events, groundskeeping/gardening, set-up and service in the kitchen and dining areas, clerical help that might include answering phones or helping with paperwork or mail, assisting with the gift shop or even someone who can assist with maintenance projects.

“All of this support helps us live up to our mission as a Diocesan Retreat Center, helping people of Faith grow closer in their relationship with the Lord,” Father Morris said.

The groundbreaking ceremony for OLPH took place in January 1995, and eight months later the Retreat Center became a reality. A conference center and two villas were the first buildings completed. In a short span of five years the two villas increased to four, a dining center and chapel were added to complete phase one of the master plan.

In addition to the seven buildings on site, retreatants have the opportunity to spend time enjoying the beautiful grounds which include the Way of the Cross, the Rosary Walk and the prayer decks located along the river bank.

Events Commemorating the 25th Anniversary OLPH are in the planning stages and will be announced before the end of the year.

To help support the OLPH bridge building campaign or to learn more about other giving or volunteer opportunities, please visit www.olph-retreat.org, or contact Denise Riley at riley@olph-retreat.org or call 941-486-0233. 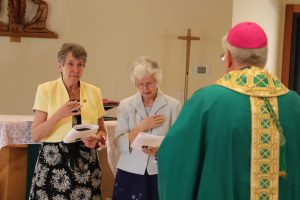 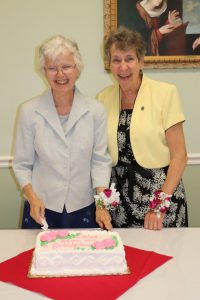 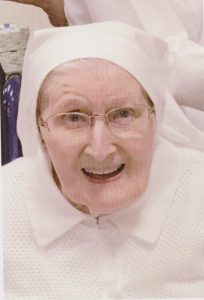 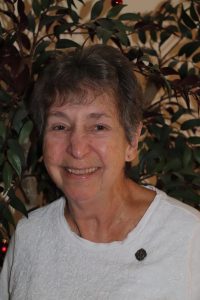 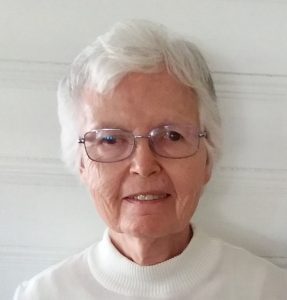 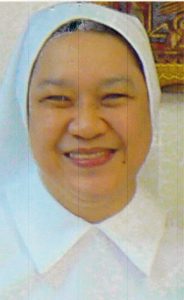